Jonathan Berger’s work encompasses the fields of sculpture, drawing, architecture, installation, performance, design, education, and curatorial projects. Since 2006, Berger has been a part-time lecturer, teaching art and art history in the Department of Art and Art Professions at NYU and the Department of Sculpture at the University of the Arts.

His most recent curatorial projects include “Stuart Sherman: Nothing Up My Sleeve,” presented in November 2009 at Participant Gallery, NYC, as a major contribution to the 2009 PERFORMA Biennial. He is presently organizing “Peter Schumann: Black and White,” the first major retrospective exhibition of Bread and Puppet Theater Founding Director, scheduled to open at the Queens Museum in 2012. In process is “Andy Kaufman: On Creating Reality,” a retrospective exhibition scheduled for 2013. Past curatorial projects include “Where Art and Life Collide: Ron Athey, Vaginal Davis, Franko B,” a series of premiere performances, lectures, and events (presented in 2006 at Artists Space, Participant Inc., and Siberia, NYC), and the 2005 exhibit “Founders Day: Jack Smith and the Work of Reinvention,” at Grimm-Rosenfeld NY.

Jonathan Berger was born in New York City in 1980. He studied at the Rhode Island School of Design from 1998-2000, completing his BFA at the California Institute of the Arts in 2002, and receiving his MFA from New York University in 2006. He has been awarded multiple fellowships from the MacDowell Colony, the Millay Colony, the Blue Mountain Center, and the Corporation of Yaddo.


artforum
paticipant
nothing up my sleeve
vaginal davis 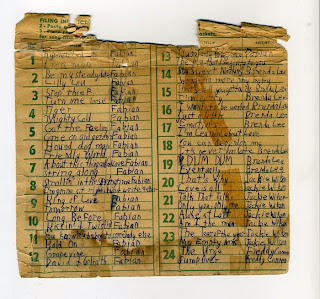 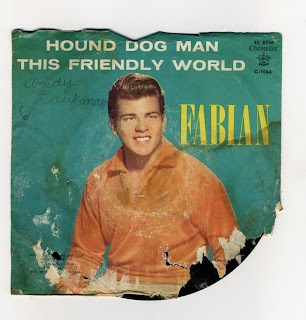 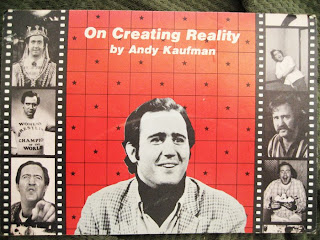 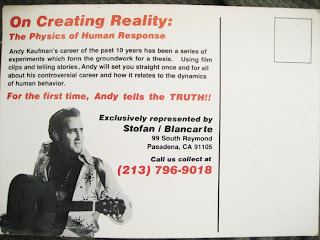 Every six months, Alisa Grifo and Marco Romeny (KIOSK) prepare to take a trip. The outcome of each trip is a collection of sorts, or rather, a portrait of a place in the form of a collection. The objects that constitute each collection challenge the way that we see, value, appreciate, historicize, consume, exoticize, understand, and learn. KIOSK is as specific to itself as it is to the vast array of practices and formats by which it is influenced and upon which it comments. Their work, and the venue it inhabits, navigate a hybrid terrain that incorporates aspects of the formats of the store, museum, academy, studio, gallery, and design collection. What KIOSK is and does puts all of these contexts, along with their baggage, in a constantly evolving dialogue with one another. Grifo and Romeny take on the roles of historian, anthropologist, ethnographer, tourist, curator, designer, user, producer, critic.

It is the accumulation of expansive narratives, the investigation of aesthetics, representation, and shifting perspectives and contexts that become the substance of each collection. In viewing a KIOSK collection in its entirety, we are presented with an alternate truth of that place: what we assume it is, what we want it to be, what we have been led to believe, what we don’t know. 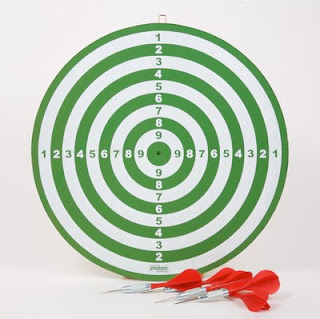 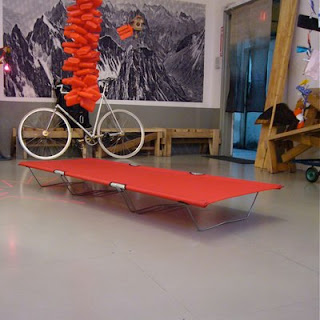 Posted by columbia VALS at 8:03 AM